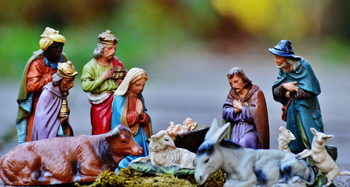 Or see it below…

Answer: We have Christmas because Jesus was born.

Was Jesus really born on December 25?

Answer: We actually don’t know the date of Jesus’ birth but for the shepherds to be so close to Bethlehem it would have likely been sometime in the spring. Christmas was put on December 25 as a celebration of Jesus’ birth, not as a way of saying that it happened on this certain day.

Mary and Joseph were already married when Mary became pregnant?

Who told Mary and Joseph to go to Bethlehem?

Answer: Caesar Augustus gave a decree for a census.

What is a census?

Answer: A count of the people

Where was Joseph from?

How did Mary and Joseph travel to Bethlehem?

Answer: The Bible doesn’t say how they traveled.

Where was Jesus born?

Answer: A stable, which was many times a part of a cave-like structure.

What is a manger?

How many wise men were there?

Answer: We don’t know. The Bible doesn’t say how many there were. They brought three gifts but there could have been many more than three in the group.

When did the wise men arrive?

Answer: The wise men probably didn’t arrive for a long time after Jesus’ birth. They followed the star but they were not there on the night of His birth. In the story about the wise men, the Bible refers to Jesus as a “child”, the word for which has the idea of a young child. After the wise men left and didn’t report back to Herod, he killed all the boy children under the age of 2 in Bethlehem because, based on when the star had appeared, he wanted to make sure that he had killed this new “King of the Jews”. In other words, when the wise men arrived Jesus was younger than two but definitely not a newborn. 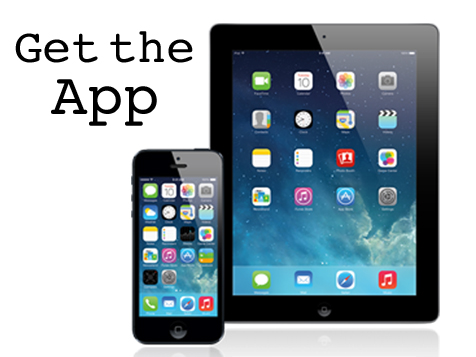